Turkish Airlines is one of the biggest airlines in the industry. They pride in their vast network strengths which are: Europe, Central Asia, Russia,Far East Asia, Africa, Middle East, North and South America. Undoubtedly, they are a pioneer within its region. Turkish Airlines has gone from strength to strength in the last decade, and despite facing obstacles it is still soaring high. It is one of the traveller’s favourite airlines when it comes to global travel, because of its excellent service and countless promotions that are always in rotation. 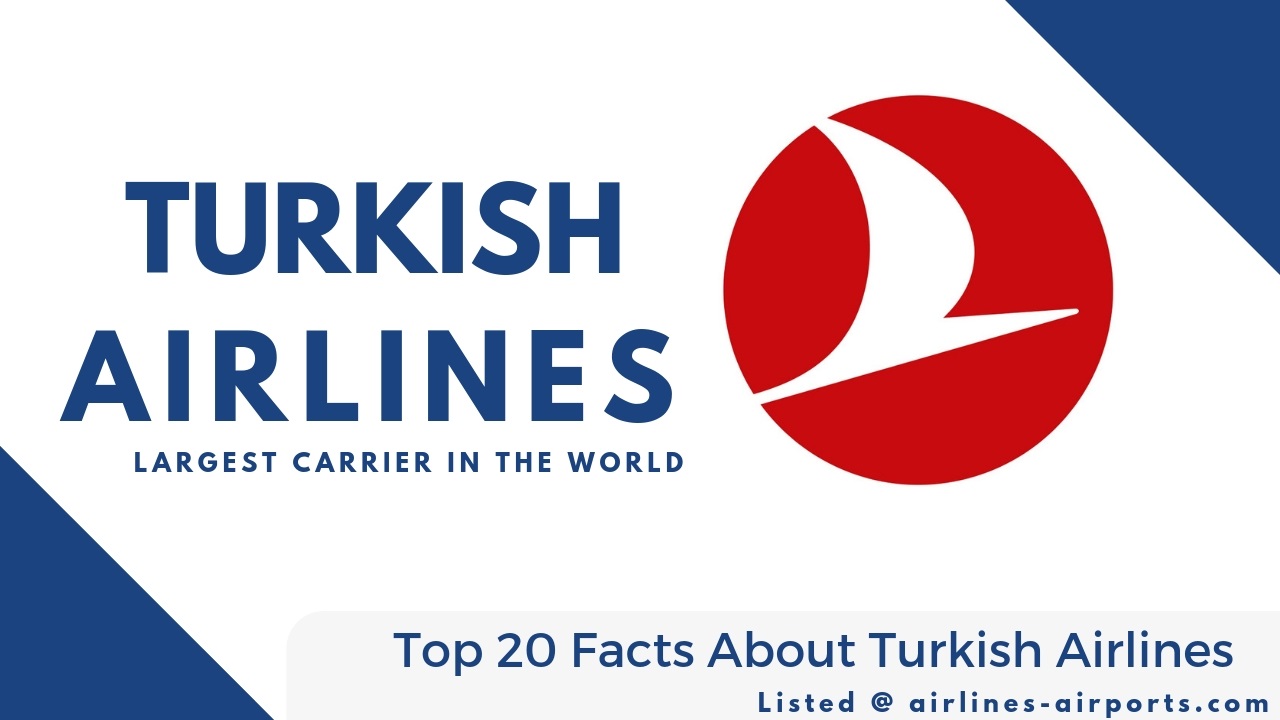 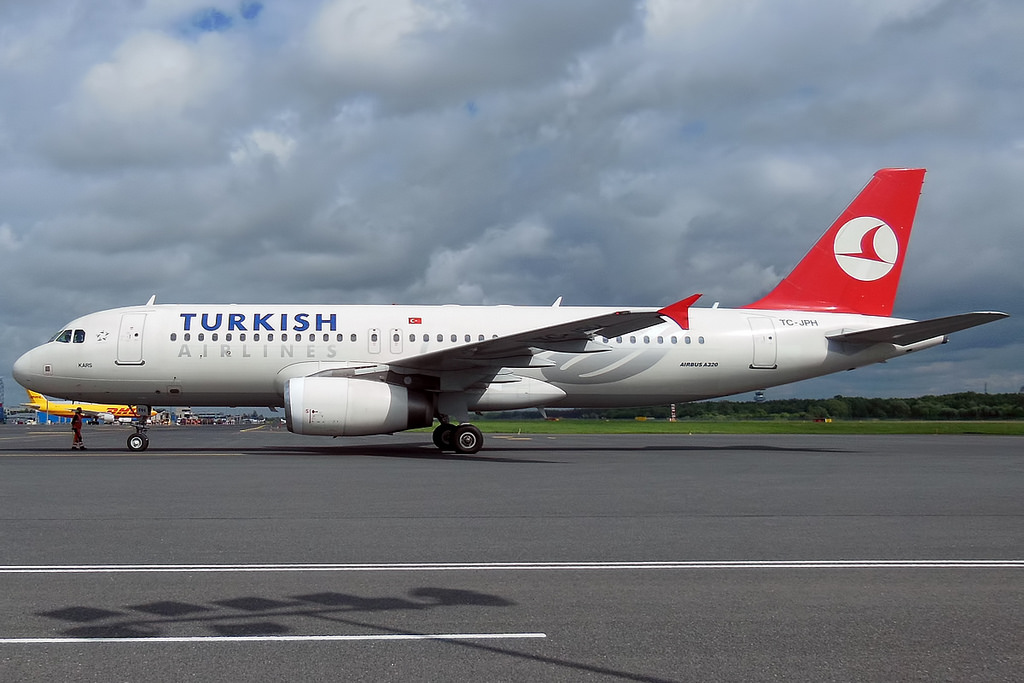